What I Learnt in Asia

For the past month I’ve been trekking around Southeast Asia. There’s a million blog posts out there by a million authors talking about their experiences travelling through the region, and I don’t think there’s much to add to that discussion. So instead, here’s a list of stuff I learnt while on the road.

Plan your stay around local transport.

If you’re going to Bangkok, find a hotel near the sky train. Your other options for transport are pretty miserable. Tuk-tuk drivers want to take you to their cousin’s store where you’ll be pressured into buying crap so that the driver can make a commission, and taxi drivers never want to use the meter (in Thailand the government regulates meter prices for taxis so drivers would rather haggle you into an inflated price). Take the sky train whenever possible and you’ll avoid all this crap. I know that out of the way budget hotel has rates that are hard to ignore, but every dollar you save on the room you’ll end up spending on transport. 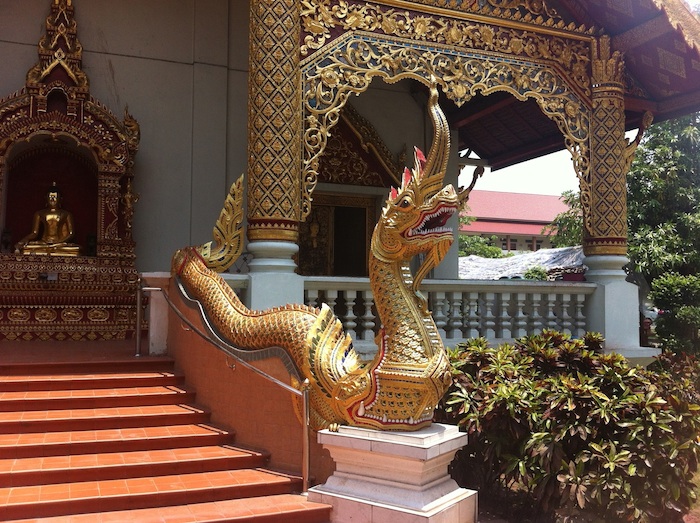 The iPad has become the world’s default computing device.

In my completely anecdotal experience, iPads outnumber laptops by around three to one. On my flight between Sydney and Bangkok every single row in economy class had at least one person using one. Both travellers and locals seem pretty enamoured with them.

Cambodians don’t use their own currency.

Well, not much anyway. The Cambodian Rial has seen such dramatic inflation over the years that it’s now practically worthless. American Dollars are used everywhere for pretty much everything. When you get off the plane in Phnom Penh, you’ll be directed to a counter to apply for your entry visa. This costs 20 US Dollars. You can not pay in Rial. Hold this idea in your head for a second: the Cambodian government, in its official capacity as the authorising agent of Cambodian visas, does not accept its own currency.

I didn’t really understand why until I’d spent a few days in Cambodia. When you make a purchase, any change you receive that’s less than one US Dollar is paid out in Rial. This means that you’re not carrying a bunch of coins, which I was grateful for, but it also means that after a few days your wallet will start to resemble a drug dealer’s. My bifold was so thick with notes that I couldn’t fold it in half. As I went to leave Cambodia, I changed out my two inch stack of Rials and walked away with six bucks. 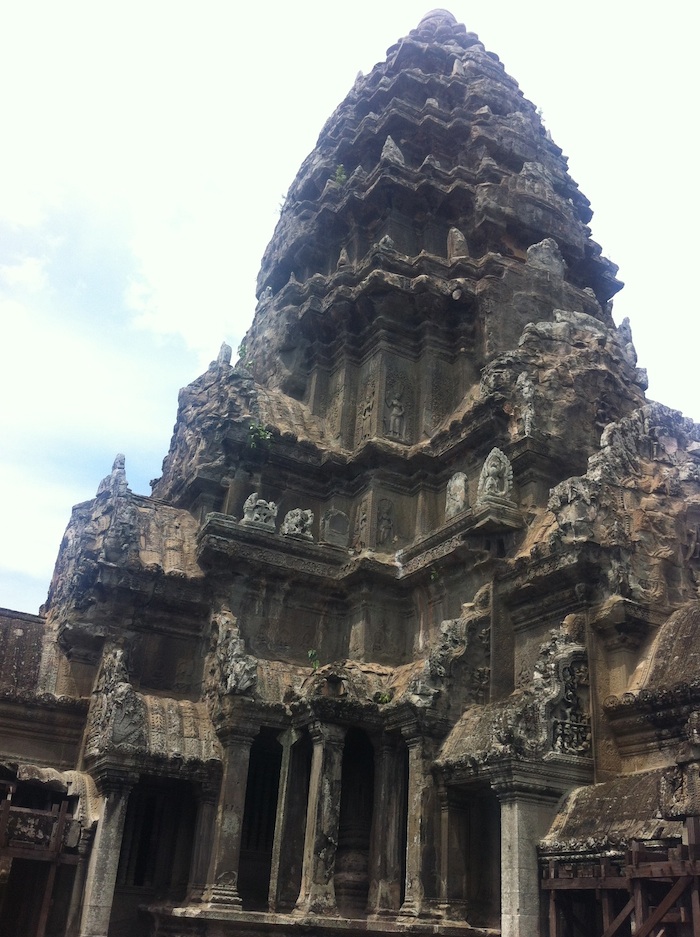 Smaller cities are a great place to chill out.

I loved Chiang Mai in the north of Thailand, and Siem Reap in the north of Cambodia. Both of them easily beat out their respective capital cities on a bunch of metrics. Hotels are cheaper, people selling things are less pushy, drivers are less reckless, tourist attractions are less crowded, people seem happier. The lower population density makes for a calmer environment, and being further north drops the temperature a few degrees.

Local food can be surprisingly difficult to find, especially around hotels.

Italian food seems to have become the world’s de facto comfort food. Pizza, ice cream, pasta, burritos, french fries, and burgers are all incredibly easy to find. I can appreciate that in a restaurant that mainly caters to tourists you’d have some western offerings, but I didn’t expect I’d have to wade through six pages of fast food to find Pad Thai hidden begrudgingly at the back of the menu.

If life were like this back home I’d be a happy man. I sincerely hope that the days of hotels in the developed world charging $30 a night for wifi are coming to an end. I paid less than that for my entire room in most places, and wifi was always included free. The same goes for cafes and restaurants - it’s an expectation that they’ll have internet access. 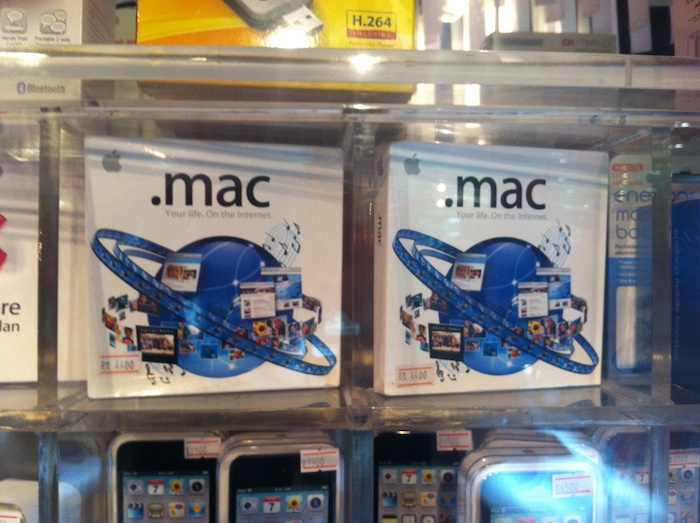 You can still buy a .mac subscription in Bangkok (though why you’d want to is beyond me).

The smartphone is the greatest invention for travellers since Lonely Planet guidebooks.

You should absolutely bring yours with you. I knew I’d find myself using the camera and currency converter often, but I’ve also been surprised by how much easier it is to read a paper map while using your phone’s built in compass, and Google Maps with GPS (which is pretty easy to access with the aforementioned wifi) saved me from being seriously lost on more than one occasion.

Do not get sunburnt.

It hurts like a hell, and kills the fun for the time that you spend healing. While we’re on the subject, do not get malaria. I don’t have first hand experience with this particular joy of travel, but the doctor back home made it sound unpleasant enough.